Acting on behalf of a coalition of public health and environmental groups, the ELC has recommended urgent law reform to avoid the potential for mini-Walkerton disasters across BC.

The recommendation comes in a submission from the Sewerage System Regulation Improvement Coalition to the Ministers of Health Services, Healthy Living & Sport, and Advanced Education. The Coalition requests action to comprehensively reform the 2005 law that radically deregulated the Provinces 300,000 onsite sewerage (septic) systems.

Pointing out that careless deregulation triggered the Walkerton and North Battleford health disasters, the submission warns of potential mini-Walkertons if the 2005 Sewerage System Regulation is not fixed.

The 2005 regulation reversed previous law to allow the construction of domestic sewerage systems less than 100 feet from drinking water sources. It also made BC virtually the only North American jurisdiction that doesnt require a government official to examine a sewerage system before it goes into use.

Instead, the new law gave industry the right to regulate itself. The law:

The Sewerage System Regulation Improvement Coalition includes the Public Health Association of BC, Canadian Institute of Public Health Inspectors (BC), and BC Shellfish Growers Association.

PDF version of the Submission

Letter to the Ministers 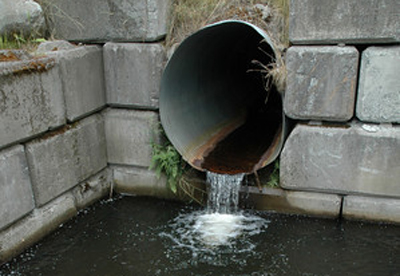